Industrial Cameras from Basler — The Right Camera for Your Application

Basler industrial cameras are always a good choice. We have been developing and producing high-quality digital cameras for industrial image processing since 1988 – today we are one of the world’s leaders. Our cameras are used in the areas of Factory Automation, Medical and Life Sciences, Intelligent Traffic Systems (ITS) and Retail, among others.

What is an industrial camera?

Industrial cameras are found nowadays in a variety of areas, especially in production monitoring and a range of complicated measurement tasks. Quality control is another field that relies strongly on industrial image processing. Digital industrial cameras are generally more robust than the standard digital cameras used for vacation snapshots. For starters, they must be capable of handling an entirely different set of external influences, such as applications in areas with high ambient temperatures.

There are other differences as well: The image quality in industrial cameras is often higher than that found on a "normal" camera, since highly detailed images are frequently required for specialized measurement tasks. The familiar elements of a digital camera — such as a viewfinder, shutter release and flash — are nowhere to be found on industrial cameras. These cameras are connected to the computer using an interface. The camera is triggered using an I/O (input/output) cable. Software on the connected PC sends the signal to capture the image. In a figurative sense, this could be called the "shutter release."

How does a digital camera work?

From CMOS and CCD sensors to GigE or USB 3.0 interfaces — Basler's portfolio of cameras encompasses a broad range of area scan and line scan cameras. The free Basler pylon Camera Software Suite offers users software designed specifically for their industrial camera needs. There is also a broad range of accessories available, including Basler Lenses: They are the perfect match for Basler cameras with sensors smaller than 1/2".

Simply have a look at our large portfolio to understand why: whether monochrome or color cameras, CCD or CMOS sensors from manufacturers such as e2V, AMS, Sony or onsemi, whether using USB 3.0, GigE, BCON, FireWire or Camera Link interface, or recording at resolutions from VGA to 12 MP or frame rates up to 750 fps (frames per second) — our program has the right camera for your application. 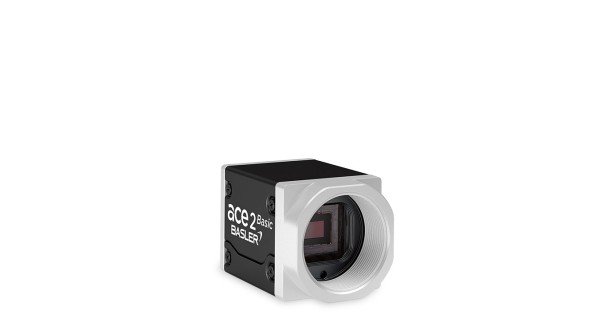 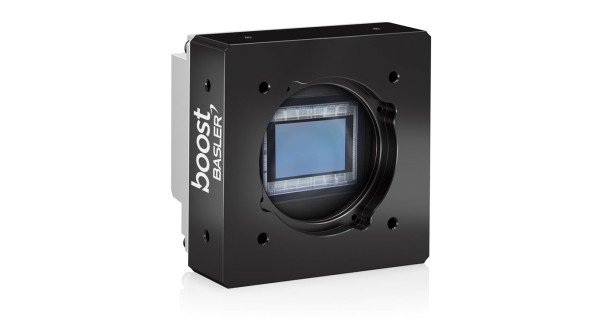 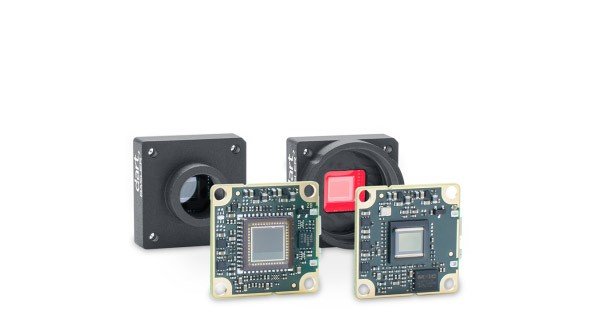 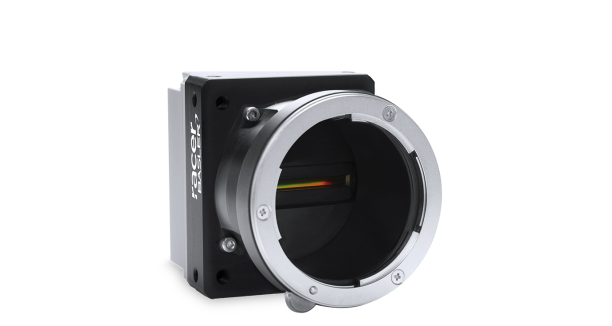 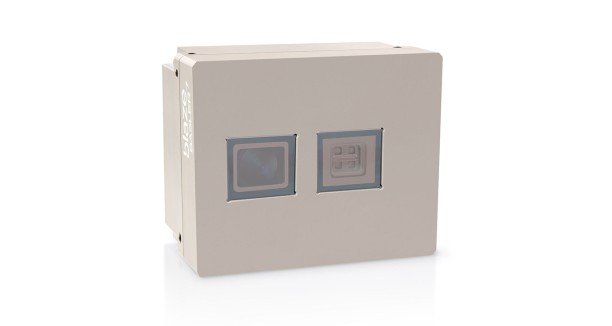 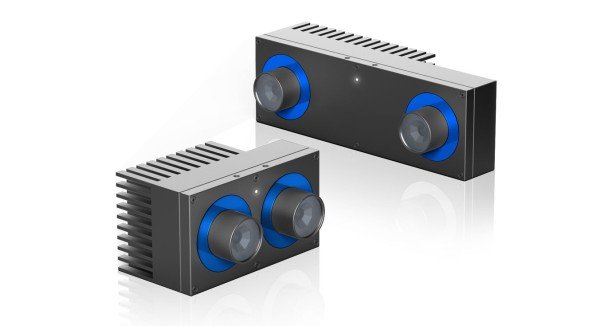 Powerful 3D imaging for robotics, Onboard processing, Industrial-grade and easy to use, GigE 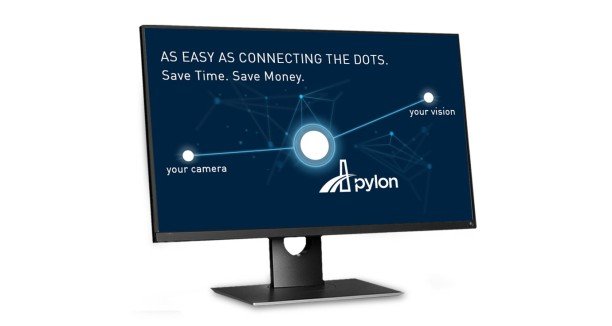 Intuitive to use, for quick and easy setup of complete vision system 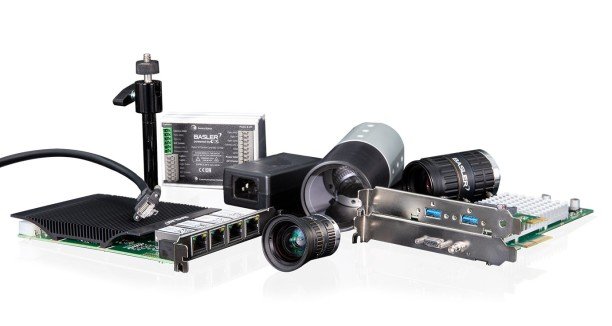 Quality-checked, extensively tested and compatible with each other

An industrial camera can be used for a broad range of different applications. Line scan cameras like the racer are often used to inspect endless webbed materials, for example in print inspection. Area scan cameras such as the ace, dart, pulse and Basler beat are used in a variety of factory automation applications, especially for identifying, sorting and inspecting parts. Basler industrial cameras are also used in intelligent traffic systems as well as for retail and microscopy applications. 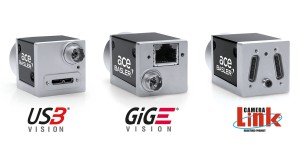 To ensure that Basler cameras run smoothly in your applications, we go beyond just adhering to industry-wide standards. We help write those standards. Basler is an active member in various standardization committees, including Camera Link, GigE Vision, USB 3 Vision and EMVA1288.

GenICam is also part of this: We are one of the companies fundamentally involved in the composition of the requirements for this standard. GenICam stands for "Generic Interface for Cameras" and represents a generic programming interface for industrial cameras.

Another argument for Basler cameras: Basler stands for quality. Each of our cameras is checked from top to bottom, including precise calibration and comprehensive mechanical, electrical and optical testing, before leaving either of our two production sites. The leanest possible production is important to us. Thanks to these lean processes, we can reduce the time and effort, errors and costs involved in producing high-quality cameras. You as our customer can benefit from our outstanding price/performance ratio.

Do you have further questions?

If you want to know more about our cameras or you would like to get more information, we would be pleased to assist you.