Corona/COVID-19: Our sales and customer service teams will help and advise you as usual. Read more 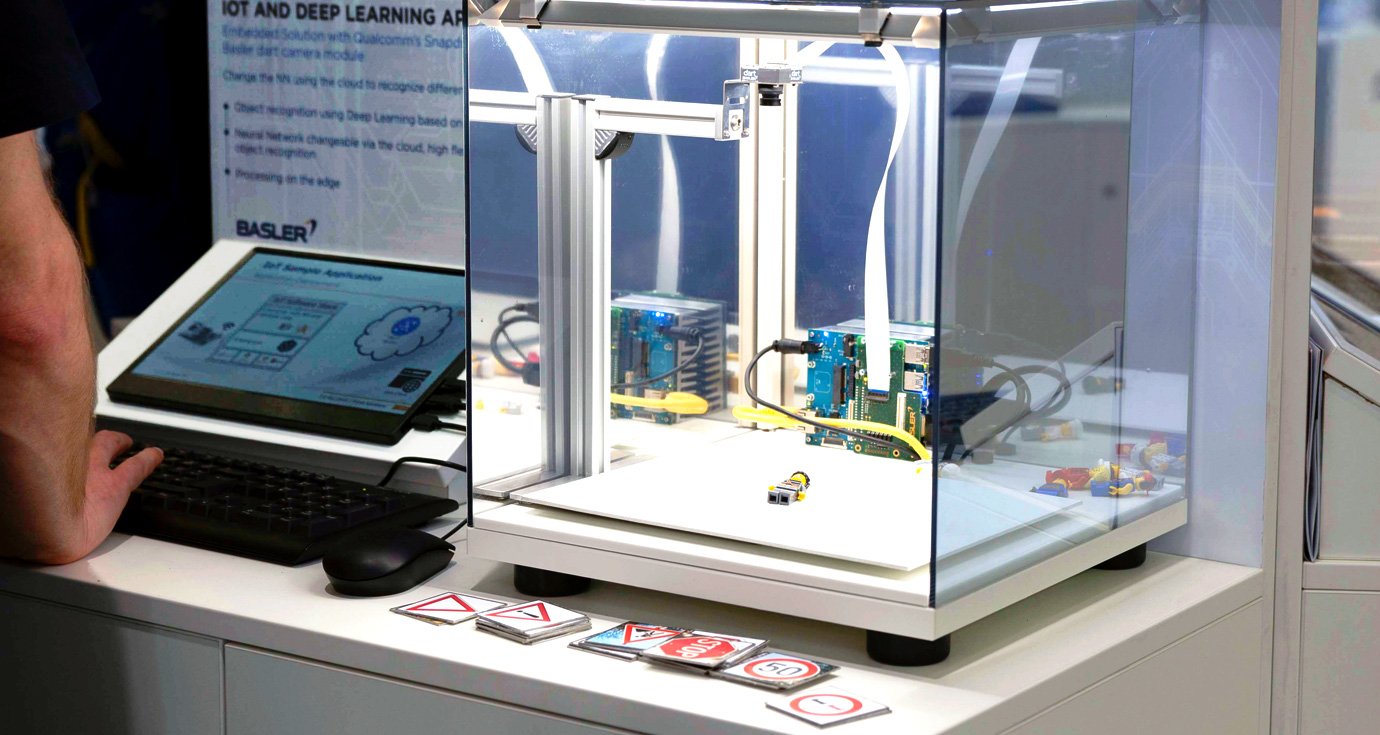 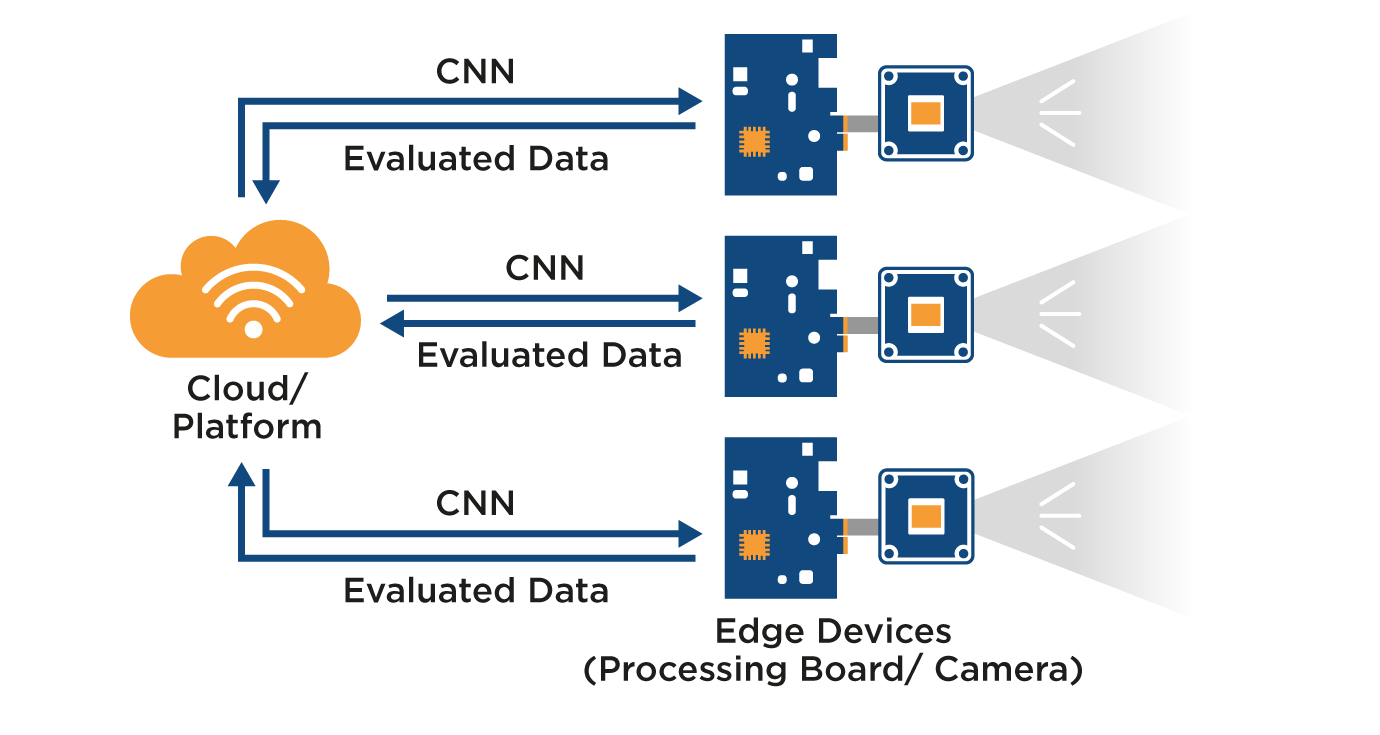