With a growth of 68 new employees, the staff was considerably augmented in the fiscal year 2017. For 2018, the company plans to hire over 100 new employees, mainly at the Ahrensburg location, as well as in Asia in order to lay the foundation for further growth in the upcoming years.

Against the background of a positive annual result 2017, the company will propose to this year's shareholders’ meeting the distribution of a dividend of € 2.02 per share. This corresponds to a distribution ratio of 30 %.

After the extraordinarily positive market development and the very strong growth of Basler in 2017 – in particular for factory applications in Asia – for fiscal year 2018 the management board currently expects a slight one-digit market growth and sales revenues for the Basler group within a corridor of € 145 – 160 million. On the result side, the company plans with a pre-tax return rate of 13 – 15 % depending on the sales development. Given the very high momentum in the sales markets and the limited visibility of the business development in the second half-year, the current range of the sales corridor is relatively broad. The management strives for giving a more precise corridor in the course of the fiscal year.

The complete annual report is available on baslerweb.com/financialreports/

Note: Please note that most browsers cannot display 4c pictures. Please right-click picture and select Save Target As... to download and store the picture on your PC. Afterwards, you can view it with an appropriate program. 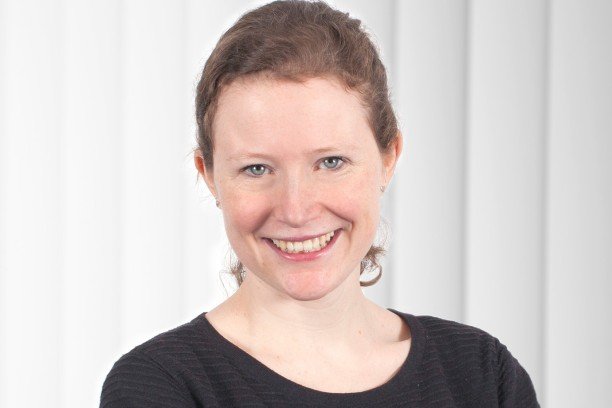