Why the Basler lenses have an orange dot for f-stop 2.8 value?

The smaller the aperture opening is (higher f-number) the higher the diffraction blur is. On the other hand the aberrations are less with higher f-numbers where the peripheral rays are excluded.

With most lenses the sum of diffraction blur and aberrations drops with higher f-number but will rise again with further f-number increase.

The resulting minimum of blur, hence the maximum of resolution, is found with Basler lenses at f-number 2.8 that is the critical aperture and marked by an orange dot on the aperture scale. 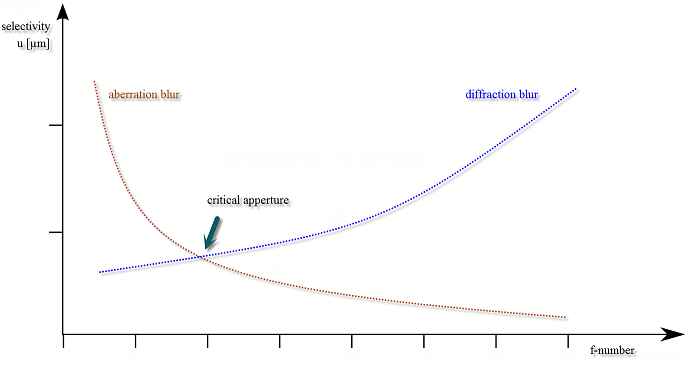